Case Study: a new and inspirational clever coalition to end the risk of genocide

Following a coup in early 2013 in the Central African Republic (CAR), horrific ethnic cleansing spread rapidly throughout the country, with mass atrocities being committed by both Muslim and Christian groups. By March, 90% of the capital Bangui’s Muslim population had been either killed or forced from their homes. It was clear that local authorities had no ability to stop the killings. The level of atrocities began to prompt calls for action to prevent a possible genocide.

Crisis Action and our human rights and humanitarian partners working on the ground identified that, without a UN peacekeeping force, the loss of human life would be catastrophic. So we brought together a new coalition who could reinforce and complement what the human rights coalition was doing and bring home to policy-makers the extent of the crisis and the urgent need for international intervention. This was a powerful inter-faith delegation consisting of CAR’s most influential religious leaders, Archbishop Dieudonné Nzapalainga, Imam Omar Kobine Layama, and Reverend Nicolas Guérékoyamé-Gbangbou.

We worked with these three leaders on a letter to the UN Security Council and joint opinion pieces in France’s Le Monde newspaper and the Washington Post in the US. This coalition of inspirational individuals proved to be uniquely effective in advocating for improved protection for Central Africans: their words were repeated by the US Congress and Security Council members thanked them for their leadership.

Seeing the impact they were having, we stepped up our support for the faith leaders’ media work – facilitating appearances in TIME Magazine and CNN’s Amanpour programme – and advocacy with, among others, UN Secretary-General Ban Ki-Moon, French President François Hollande, and all 15 Security Council Ambassadors. 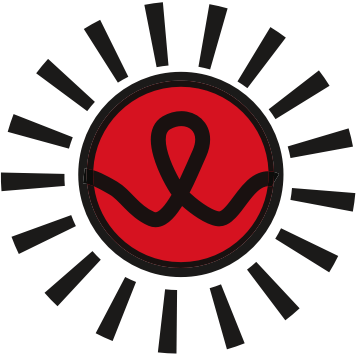 Essential to the success of this work were:

Crisis Action harnessed the power of three uniquely authoritative religious leaders from CAR, bringing them to New York at a critical decision-making moment to appeal to the United Nations Security Council to authorise a UN Peacekeeping Operation to protect civilians at grave risk of atrocities. The leaders’ compelling testimony clearly influenced the Council and helped to galvanise a stronger international response to the crisis.

Adama Dieng, Special Adviser of the UN Secretary-General on the Prevention of Genocide