Component 3: Staying Behind the Scenes

One of your most important contributions to changing the world is for the general public to have no idea who you are. Yup, you read that right.

The convenor must be modest for themselves, committed to working behind the scenes at the service of the network’s goals.

Specifically, you must explicitly avoid:

This is nonsense, you might think. How can we contribute to change without people knowing who we are? (Well, some people will know who you are – see Going Beyond The Usual Suspects in Component 4 for more on that.)

This humility is invaluable. Being behind the scenes will dramatically increase the trust potential allies put in you.

Remember: it is the voice of the coalition that matters. The members of the coalition bring the expertise and the credibility. Your role is to make them more powerful by ensuring they serve a robust coalition strategy. You can best play that role when you maximise the trust and power the coalition puts in you.

When publicly-known organisations create coalitions, even with the best will in the world, there is often some doubt: are they co-opting the network to serve their own vision of change, or advancing their own position, or seeking funding for themselves? At best, the perception of mixed incentives creates friction. At worst, the coalition is not serving the mission but serving a narrower, selfish goal.

If you seek public attention as the convenor, you undermine the trust that your partners put in you. By being behind the scenes, you make it clear: 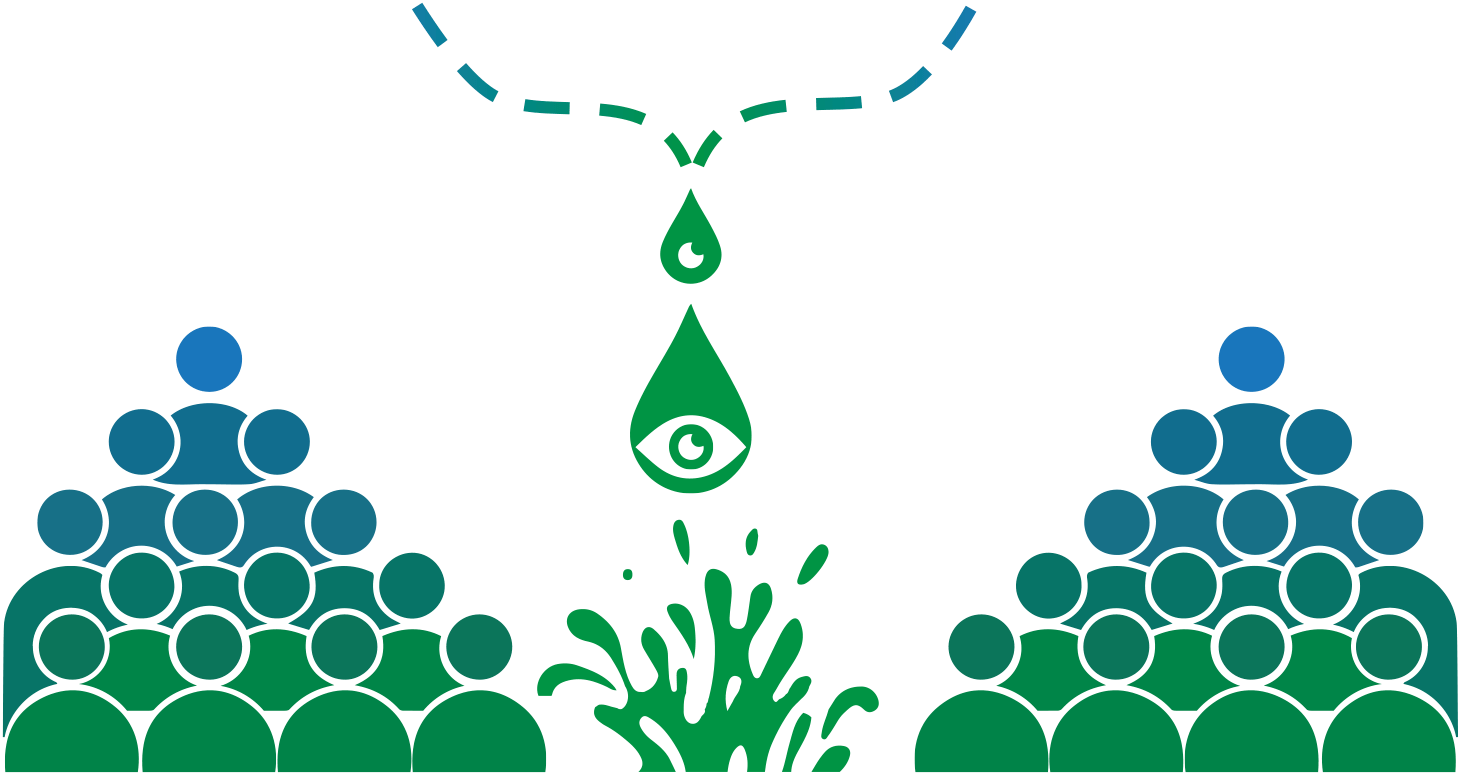 So you've seen the case for why you should rule out having a public profile. But there’s still the question of what this looks like in practice.

The first point is that while the strategic convenor must be behind the scenes, the coalition needn’t be. Influencing people in power will often require public work. That makes strategic sense, but doesn’t affect your strategic role.

How Public is too Public?

Obviously, you cannot be completely invisible. It is who you know that forms your network, from which you will build coalitions: that is your greatest asset. The strategic connections that you make across your network are essential to your added value. So some people will need to know who you are: the organisations and individuals that will form your coalitions, journalists, politicians, donors and more. Component 4 gives guidance on how you can build these connections without the need for a public profile: new relationships will open up to you, and existing ones will reach new strengths, specifically because you’re not seeking public profile.