RT @_CSVR Please watch, share and show solidarity with the women in this powerful video, about #TheWomanlyFaceOfWar a landmark exhibition… 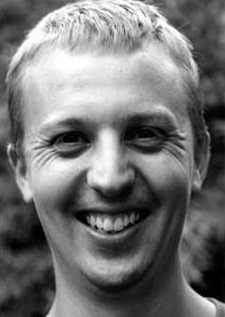 Crisis Action was founded in 2004 by the pioneering campaigner Guy Hughes, who was Executive Director of Crisis Action until his tragic death in a climbing accident in January 2006. Angered by the failure of UK protests against the UK government’s decision to go to war in Iraq, Guy created Crisis Action to build mainstream coalitions that could compel the world’s most powerful people to take action to protect civilians.

“Guy was no demure diplomat. He applied a deep sense of anger at the injustice and structural violence of the world to the task of improving the effectiveness of the movements seeking to challenge it. He combined guts and vision, good humour, stamina and attention to the process of political change. Crisis Action is made in Guy’s image – an organisation that in its short life has achieved so much.”